In the name of Allah, the Beneficent, the Merciful

Charter of the Ummah’s Scholars

In Resisting the Threat of ” Political ” Normalization With the Zionist Entity

Praise be to Allah alone, and prayers, peace and blessings be upon him who no prophet came after.

Each and every Muslim in all the lands of this world considers the liberation of Islamic sanctities in Palestine, his/her cause and seeks all means to support, and his/her responsibility for which he/she will be asked.

In a historic precedent, the so-called “Global System” seeks to impose the so-called “normalization” that leads to the renunciation of the Palestine land, and to dissolve the doctrine of liberating Al-Aqsa from the filthy Jewish occupation and to forcibly Judaize the generations of Muslims .

And proceeding from Allah’s word : ( لَتُبَيِّنُنَّهُ لِلنَّاسِ وَلَا تَكْتُمُونَهُ )   meaning : « to make it understood by the people and not to conceal it », and in accordance to the Prophet’s saying, may peace be upon him, in Muslim narration and others: « religion is advice »; thus a group of Muslim scholars from all walks of life have chosen to reveal the truth on this subject and to advise the Ummah, and confirm what was agreed upon by the Ummah with no differences in it, namely, the responsibility of resisting the illegal occupation using all legitimate ways .

After scientific sessions and legal consultations, and also realistic, the gathered scholars representing their affiliations and own persons unanimously agreed that normalization in all its political, economic, cultural and sports  is abhorrent and must be forbidden and warned, and not permissible for any State nor party nor a group.

«  Allah forbiddeth you only those who warred against you on account of religion and have driven you out from your homes and helped to drive you out, that ye make friends of them. Whosoever maketh friends of them – (All) such are wrong-doers. » The Examiner – Verse 9 .

Thus it is obligatory to resist this evil upon everyone according to his/her means, in accordance with the command of the Prophet (peace and blessings of Allah be upon him):

The scholars should put the rulers of the Muslims in particular and the Ummah in general in front of their legal responsibility to liberate the land, maintain the land and to liberate the holy sites. They affirm that the resistance to normalization is a right established by the divine messages and international covenants and norms, and with no exceptions to any needs nor interests and reality negates its argument .

And upon discharging this charter and providing advice to the Ummah regarding  normalization with the occupying Zionist entity, the formulation of this charter was contributed by senior scholars and specialists from all walks of life to serve as a constitution that governs the  Ummah’s status on normalization and to elucidate ways of resistance.

Allah speaks righteousness and guides to the right path.

The objectives of normalization and its purposes

The characterization of the Zionist entity and its legality

The Shariah and Legal Provisions on Political Normalization

Normalization and the Task of the Ruler

Principles and principles in Resistance to normalization

Purposes of the resistance of normalization

The disadvantages of normalization and its dangers 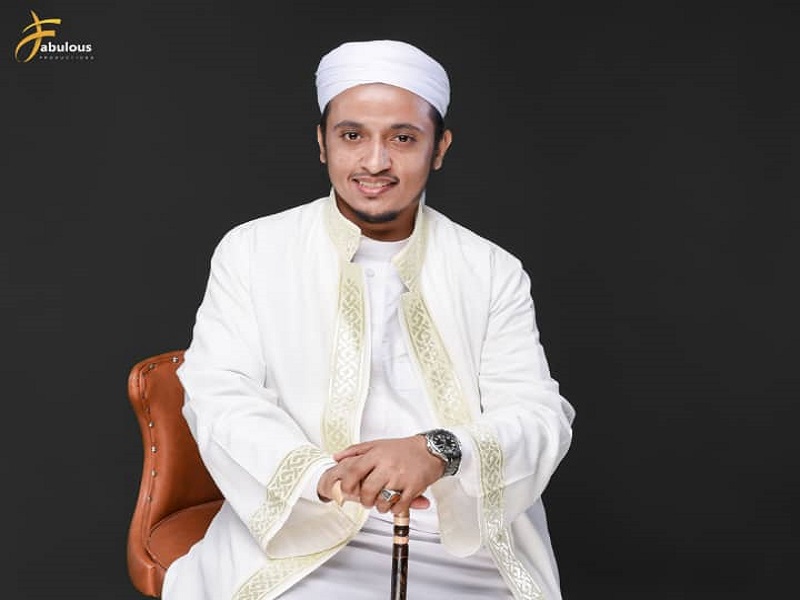 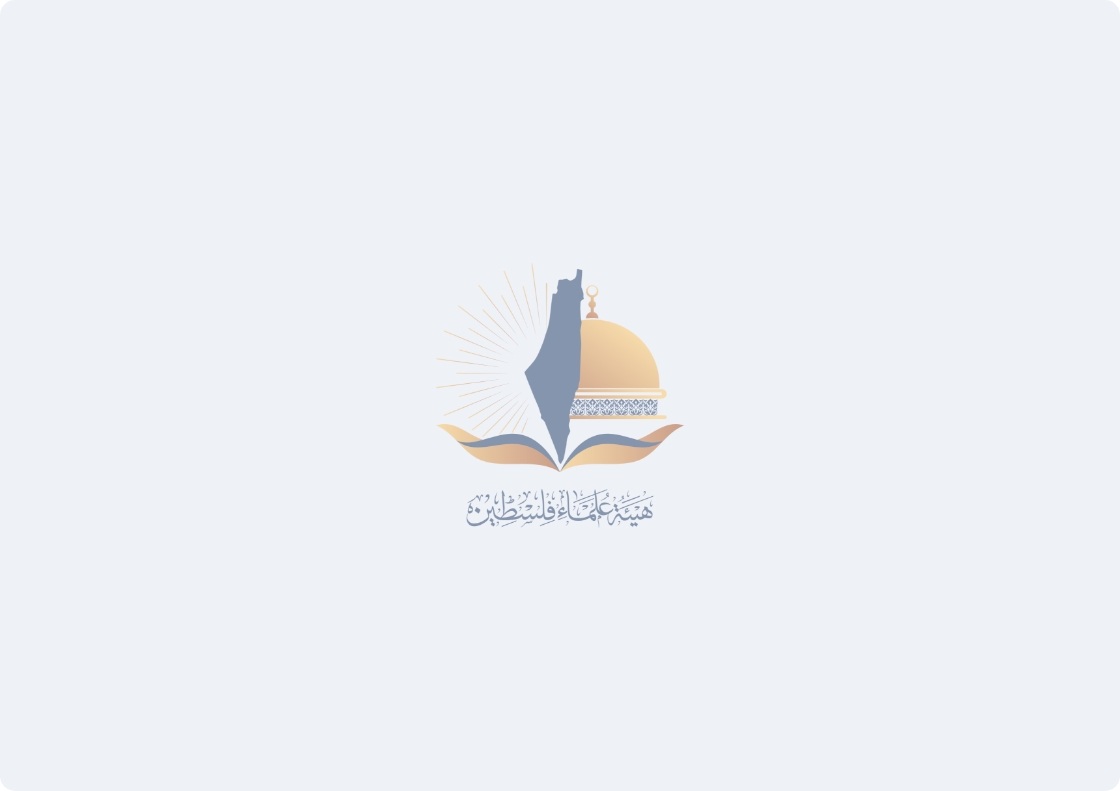 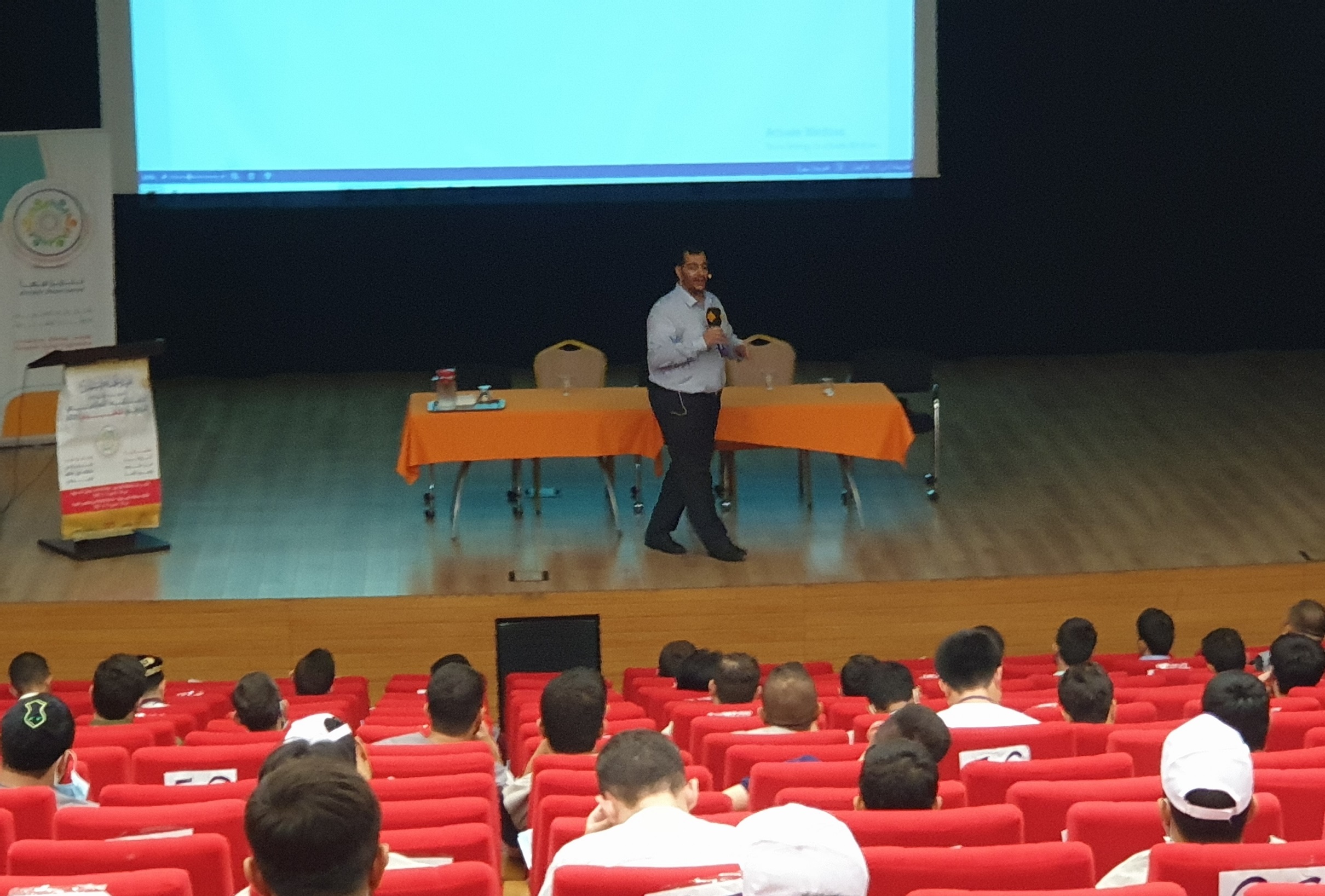 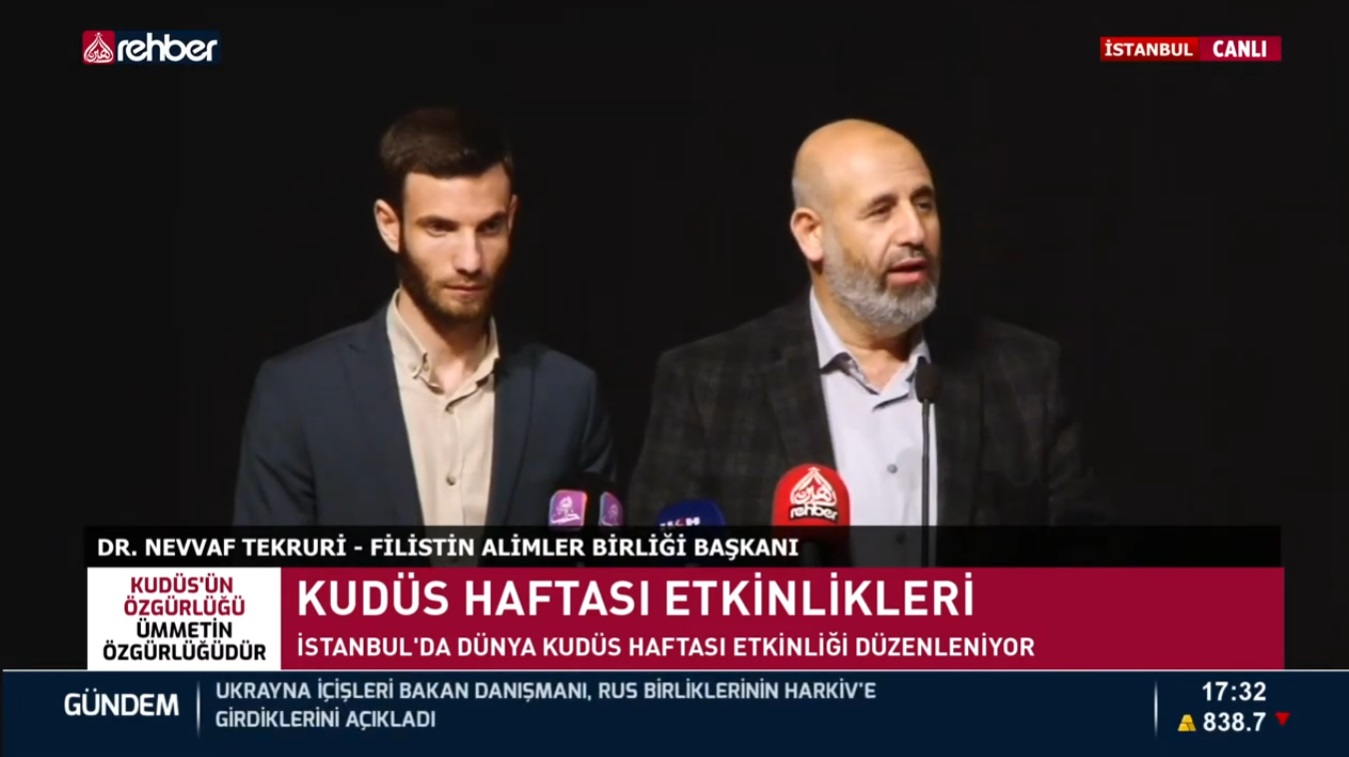